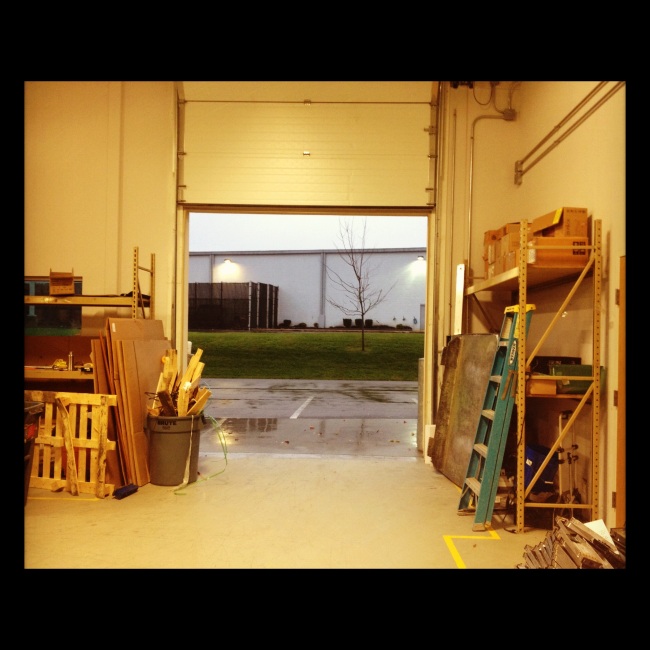 I’ve now been involved in three layoffs in my life. The first one, I was laid off with a number of other folks, these last two (at the same company) I was saved.

At my last job, for part of my eleven years there I was head union steward. On more than one occasion I would get a call from a manager (usually that one from the warehouse with the ponytail and mustache that smoked weed and looked like a roadie for Black Sabbath) telling me they would be firing someone that day and I would have to represent them. More often than not they would have them finish working on some project and then fire them. When I say “project” I mean some menial task like emptying trash, sweeping an area or moving a bunch of heavy shit. I remember one particular employee calling him out on it once “you mean you had me do all that shit today knowing you were gonna fire me, that’s bullshit” 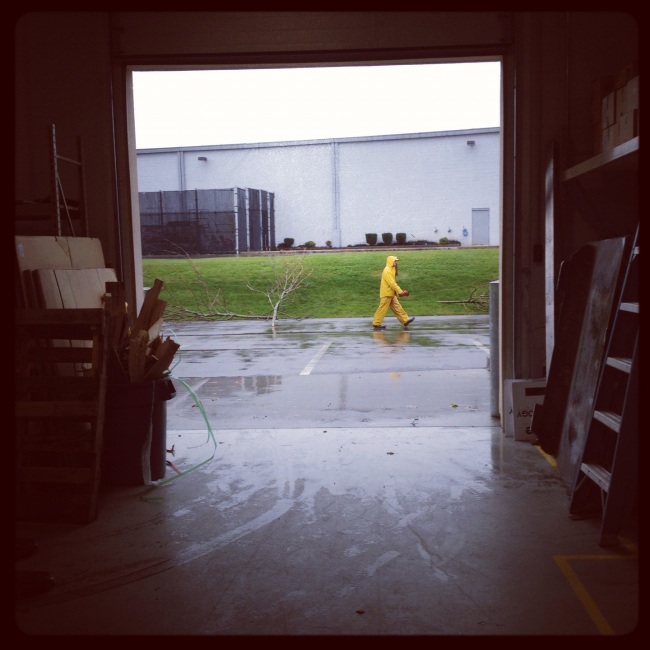 Walking around work knowing someone is going to get fired or laid off that day is an awful feeling to have inside you. Even if the person was a horrible employee, there is still that little piece of empathy you carry. I heard about today’s layoff about a week ago. It is pretty slow at work right now and without getting into details and politics about my boring mundane job, they could have done things a lot different there the last few months and avoided this, but I’m just some guy that works out back, what do I know? They would be getting rid of four part time guys and one full time guy; I knew the whole list of employees that would go. Now I just had to work with these guys for a week knowing they would soon be gone. At one point last week one of them asked me if I could get a “direct deposit form” from the office. I told him I’d get it “next week, she’s out the rest of this week” (she wasn’t) I figured if I could hold him off a few days, he didn’t know he wouldn’t need a direct deposit form anyway. I briefly considered somehow talking him out of direct deposit, but couldn’t come up with any arguments quick enough. Is there a pro-paper check movement out there? Doubtful.

In my opinion, the best way to deal with a layoff as a manager doing the firing is to do it when the employees that are staying are nowhere to be seen. The last thing you want to do is parade a bunch of freshly fired people past the employees that get to stay. From what I understood, they were going to do this at lunch today while the remaining five of us would be out of the building. In one particularly awkward moment, direct deposit dude asked me what I was doing for lunch. We often get lunch together. I had to quickly come up with some excuse and for some reason came up with “Oh, I have to call my doctor…” I have no idea where that came from or what kind of answer to “what are you having for lunch today?” this was. I don’t have a doctor. I haven’t had a doctor since I was probably seven years old. I should probably get a doctor at some point, but that’s a situation for another day. I know in my head I had the scenario planned out for him if he questioned me more. Which was basically me going to some place to get lunch and talking on the phone to my fictitious doctor while I drove. What if he had said he didn’t mind me talking on the phone while he was in my car? I didn’t have a back up plan for that. I’m a horrible liar. For whatever reason, they gathered the employees ten minutes before lunch, not informing me or anyone else. So there we were standing around like a bunch of jackasses in the hot-as-piss warehouse as their supervisor walked them out of the office with their little green folders just like I got when I got laid off that one time. 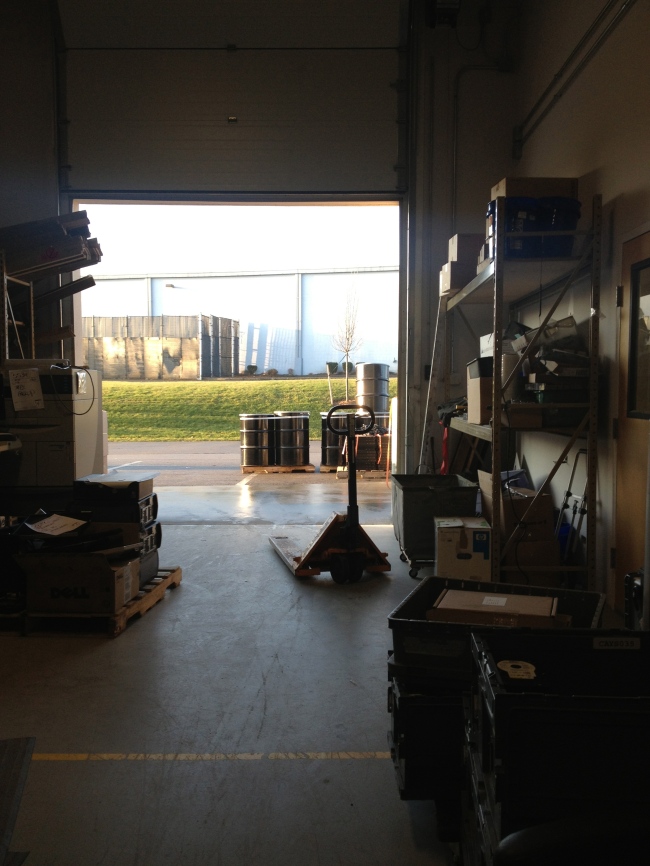 I went through the air-conditioned office to get to my car so I could go get lunch. On my way through I walked past the desk of the manager/owner who did the laying off. On his computer screen was a website for some ultra expensive looking hotel called “The Manhattan Club” for one of his upcoming business trips. I drove to a supermarket up the road that sells premade sandwiches and meals. As I got out of my car it seemed as if the hot air outside smelled of mashed potatoes. For a moment I wondered how horrible it would be to sit in an 81-degree warehouse eating mashed potatoes. I went with something more sensible.